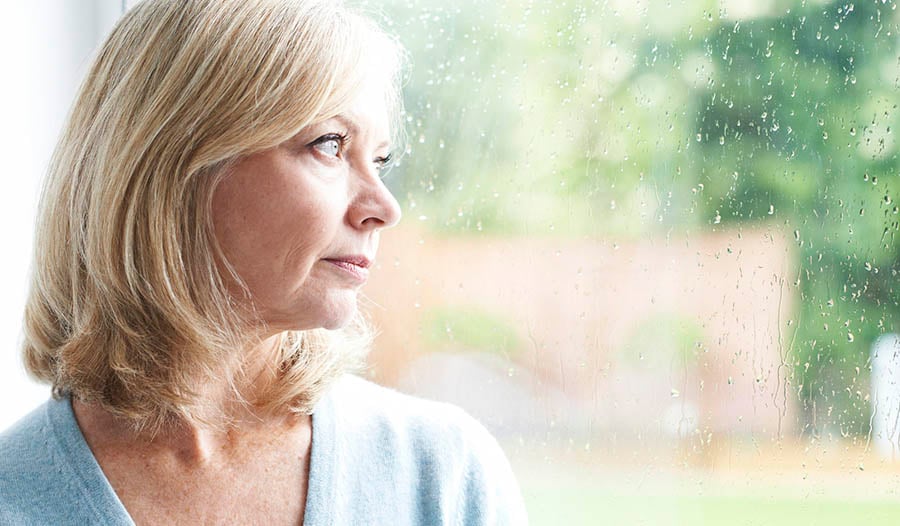 According to the Journal of Nutrition almost 45 percent of Americans have inadequate intake of zinc in their diets. Worldwide, more than 15 percent of people are zinc deficient. The problem is very common in Sub-Sahara Africa and South Asia.

As we age, absorption of important minerals like zinc can be impaired.  Additionally, poor dietary intake of zinc-containing foods or routine ingestion of alcohol can also result in chronically low zinc levels. Zinc deficiency is associated with skin and blood issues, increased risk for infection, vision impairment, mental health conditions, arthritis, and urological problems. Zinc also plays an important role in brain health, where its levels are 10 times greater than in the blood.

Required by enzymes in the brain and throughout the body, zinc is involved in over 300 biochemical reactions and is an important component of over 2,000 proteins.

Commonly prescribed medications can reduce zinc absorption or increase the body’s excretion of zinc. If you take these medications, do not stop without first consulting with your physician. Taking a quality multivitamin with zinc should help prevent deficiency in those who use the following medications:

The sale of acid-reducing medications, which block absorption of zinc and other nutrients, has become a billion-dollar industry worldwide. In 2013, prescription acid reducers generated over $10 billion in global sales.  These medications include ranitidine, famotidine, omeprazole, esomeprazole and pantoprazole.

This class of medicine, also known as ACE inhibitors, are used to treat high blood pressure. Examples include lisinopril, benazepril, enalapril, captopril and ramipril. Studies suggest that routine use of this class may result in increased excretion of zinc in the urine.

Diuretics are a class of blood pressure medications frequently used as first-line therapy for the treatment of high blood pressure.  They include hydrochlorothiazide, triamterene-hydrochlorothiazide (Dyazide, Maxzide), chlorthalidone and furosemide (Lasix).  Unfortunately, routine use can result in low blood levels of zinc, in addition to loss of potassium and magnesium.

First approved in 1960 as a means of preventing pregnancy, birth control is taken by over 100 million women worldwide. While 99% effective when taken correctly, these pills can deplete zinc among others nutrients.

Certain antibiotics, like ciprofloxacin, levofloxacin and tetracycline, can interact with zinc within the intestines, resulting in its decreased absorption. If taking antibiotics, especially long-term, supplementation with zinc may be considered.

13 Reasons to Optimize Intake of Zinc

The common cold is the most frequent infection a person will encounter in their lifetime.  It is estimated that there are more than 220 different cold viruses which infect humans. After exposure, it normally takes one to three days for illness to start, and the duration of a cold is usually seven days, but in some cases, can last several weeks. The same virus never infects the same person twice, and while there is no cure for the common cold, there are ways to prevent infection—zinc is one of those.

Starting zinc lozenges as soon as you are exposed to a virus is suggested by many holistic practitioners. This important mineral supplement should be kept in one’s medicine cabinet, so it can be started as soon as symptoms are felt. Another 2017 study showed both zinc gluconate lozenges and zinc acetate lozenges are equally effective. Suggested dose:  zinc lozenges, 30 mg as directed on the label.

Acne is a common reason teenagers and young adults visit their family doctor. Teenage acne is believed to be due, in large, to highly-processed diets and hormones. Over the counter and prescription medications are a multimillion-dollar industry. Studies show oral zinc can help.

A 2013 study in The Journal of Drugs in Dermatology demonstrated that oral and topical zinc could be helpful against acne due to its antibacterial and anti-inflammatory properties.  In addition, a 2017 study in Dermatologic Therapy stated, “ Zinc is a promising alternative to other acne treatments owing to its low cost, efficacy, and lack of systemic side effect.”

Dementia and Alzheimer’s disease results in progressive memory loss. Those aged 65 and older are at highest risk. Zinc plays an important role in brain health. When deficient, a person may have difficulty remembering things. However, zinc is only part of the equation—copper is the other.  Knowing the copper-to-zinc ratio can be important. Both minerals can be tested using a simple blood test. Low blood levels of zinc and too much copper increases the risk for dementia,  according to a study in the Journal of Alzheimer’s Disease.  The optimal copper-to-zinc ratio, according to University of California Los Angeles (UCLA) researcher Dr. Dale Bredesen is  0.8:1.2.  The optimal zinc blood levels are 90-110 mcg/dl.

Depressive disorder affects millions of people worldwide. The cause is usually a combination of social stresses, financial stresses, and biochemical imbalance. Symptoms include the desire to sleep, decreased interest in activities, feelings of guilt, trouble concentrating, moving slowly, and sometimes, thoughts of self-harm. When present, seeking the assistance of a healthcare professional is crucial. Studies have shown those with depression are more likely to have lower levels of zinc in their blood.

A 2017 study in Frontiers in Pharmacology supported the importance of zinc in those with depression. The same study also showed that zinc replacement could be helpful in treating psychosis.

A 2017 study out of Russia suggested zinc could help in children with ADHD symptoms. Another 2017 study in Current Psychiatry Reports suggested that in those at risk for deficiency, zinc repletion could be helpful in treating Attention Deficit Disorder. More studies are needed.

Traumatic Brain Injury is the result of an injury to the brain, which is common after a concussion. TBI increases the risk of dementia, depression, and substance abuse. A 2017 study out of Russia suggested zinc could help brain neurons recover. More studies are needed.

Chronic wounds are common in diabetics and in those who are unable to walk due to a medical condition. Low levels of nutrients, including zinc, are more common in those with chronic leg ulcers, according to a 2017 study.  An additional 2017 study in the Journal of Wound Care demonstrates that zinc oxide, when used topically, has been shown to be helpful in the healing of wounds.

Topical zinc oxide is used in sunscreen formulas and can be helpful in the prevention of sunburns.

Overall, zinc is a safe mineral to take. Like most things, moderation is the key. However, if consumed in excess, side effects can occur, including nausea, stomach cramps, and headaches.   It is recommended that a person consume no more than 150-450 mg per day, especially if taking supplements, as these values have been associated with decrease copper absorption.

Use of intranasal zinc is not recommended and has been associated with loss of smell.

Zinc Can Help Optimize Your Health

Zinc is an essential mineral that is crucial for optimal health. A nutritious, well-rounded diet rich in zinc-containing foods is important to ensure both adequate blood and tissue levels of zinc.  Zinc can be helpful for a variety of health conditions. Certain medications can reduce zinc levels in the human body,  if these are being taken, extra care is needed to ensure adequate zinc consumption.

Previous Article
What is the Whole30 Diet?
Next Article
Tea Tree Oil for Acne Treatment

9 Health Conditions That May Benefit From Zinc Supplements

Zinc and L-Carnosine: Two Powerful Ingredients That, When Combined, May Benefit Gut Health

Although zinc and L-carnosine can be taken individually, when combined, the complex has unique effects that may support gastrointestinal function.

Up to 75% of the world consumes inadequate amounts of magnesium. A doctor discusses common symptoms of magnesium deficiency, from muscle cramps to migraines.