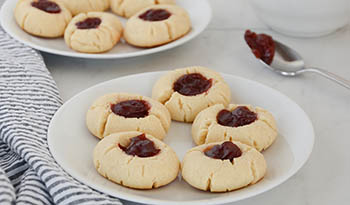 Following a gluten-free diet may offer benefits for anyone suffering from celiac disease, gluten-based intolerances or irritable bowel syndrome. 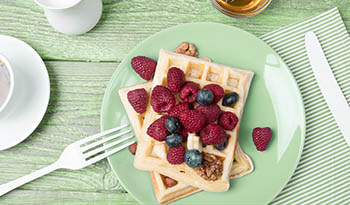 Although the marketplace has stepped up to the challenge of providing delicious gluten-free products as well as easy-to-use ingredients for those with gluten intolerance, individuals who like to cook may still find themselves in a breakfast rut from time to time. 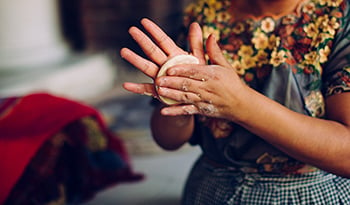 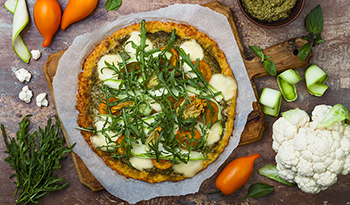 Pizza is an all-time favorite with just about everyone. Although traditional crusts are typically gluten-heavy, many vegetable variations have been created in recent years to accommodate those who are gluten-free or those who simply want a healthier option. 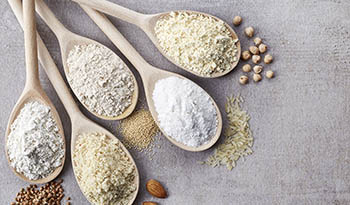 A gluten-free diet plan is most commonly associated with celiac disease, an autoimmune disorder of the small intestine where the villi are damaged. 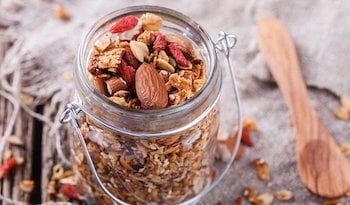 Granola is usually considered one of the healthier breakfast cereals, but it often has a lot of sugar and not a lot of protein. This recipe changes all of that, and it's gluten free. 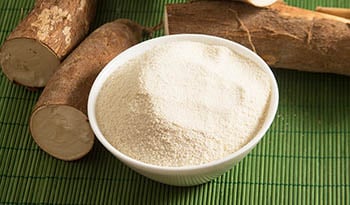 Cassava flour is a fantastic gluten-free alternative to wheat flour. 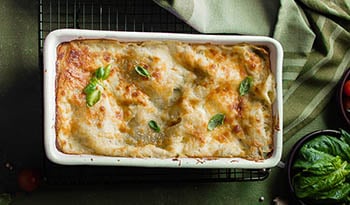 For a delicious and budget-friendly night in, try this vegan and gluten-free meal you can make at home. 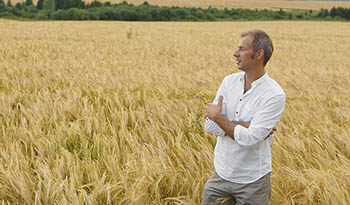 What Is Celiac Disease?

Celiac disease, also referred to as “celiac sprue,” is a hereditary condition that primarily affects those of Northern European descent but is increasingly reported in other countries. Up to 1% of the population reportedly suffers from celiac disease, although this number is likely underestimated. That means that there are people living with this disease that still remain undiagnosed. 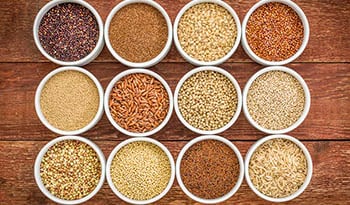 What enzymes can help me if I have trouble digesting gluten? 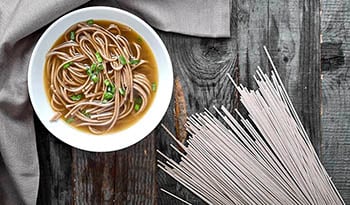 Pasta Alternatives and their Nutritional Benefits

Many people want more out of their pasta dishes. Thankfully, there are several excellent pasta alternatives that offer many flavorful and nutritional benefits. These options are also ideal for those with gluten allergies. 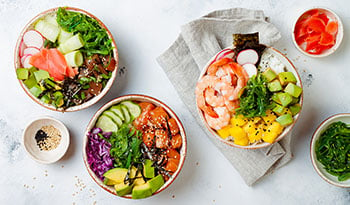