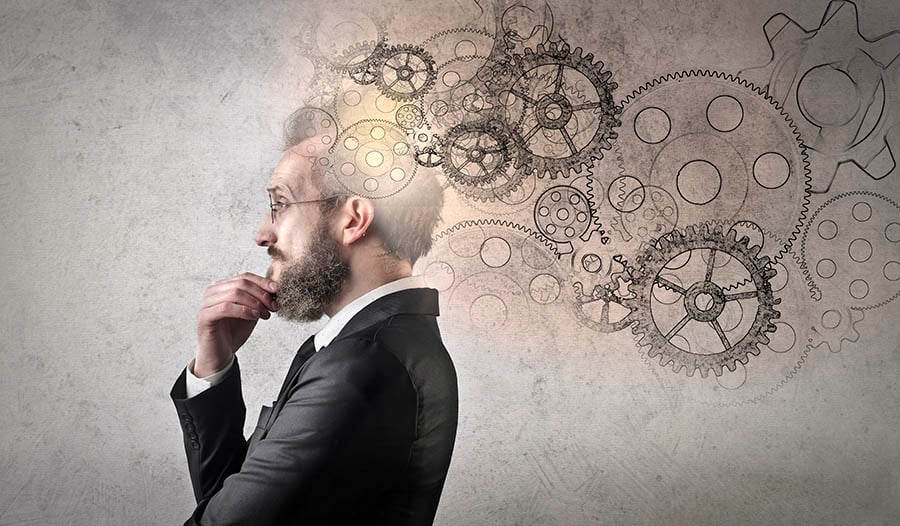 Pyrroloquinoline quinone (PQQ) is a very interesting vitamin-like compound that plays a critical role in the function of mitochondria – the energy-producing compartment within our cells. It also is required as a necessary “cofactor” for a special class of enzymes involved in cellular function including those involved in cellular growth, development, differentiation, and survival.1

What Is A Cofactor?

What this term “cofactor” means is that in order for these enzymes to perform their role in building cellular compounds, PQQ must be available. If it is not, the enzyme cannot function. This meets the definition of an essential vitamin since PQQ cannot be produced in the body. We must ingest it from food or as a dietary supplement. So, although PQQ is essential for proper cellular function and good health, it is not currently viewed as a vitamin. However, it is only a matter of time before it is designated as an essential vitamin in the future.2

The research on PQQ is relatively recent, but what it is showing provides a strong case for it becoming the next supplement superstar.

What Does PQQ Do In The Body?

One key action of PQQ involves direct action on key enzymes involved in the energy production within the mitochondria. As a result, PQQ improves energy production. It works with coenzyme Q10, a well-known compound that is also critical to mitochondrial function. What makes PQQ even more important than CoQ10 is that our cells can produce CoQ10, but they cannot produce PQQ. We must rely on dietary intake or supplementation to meet our PQQ needs.

While both CoQ10 and PQQ are effective on their own when they are combined even better results have been noted. This synergistic effect was first seen in animal studies and further demonstrated in human double-blind, placebo-controlled clinical trials (discussed below).

Is PQQ An Antioxidant?

PQQ is an extremely powerful antioxidant that possesses additional unique benefits. Each time an antioxidant protects against oxidative damage it is called a catalytic cycle. PQQ is very unique as it is capable of producing near-continuous catalytic cycling (the ability to perform repeated oxidation and reduction reactions) to a much greater degree compared to other antioxidants. For example, PQQ is able to carry out 20,000 catalytic conversions compared to only 4 for vitamin C. This means the functional antioxidant protection provided by PQQ is 5,000 times that of vitamin C.2

What Are Food Sources Of PQQ?

PQQ has been found in all plant foods analyzed to date but in very low quantities. PPQ-rich foods include parsley, green peppers, kiwi fruit, papaya, and tofu. These foods contain about 2-3 mcg per serving. Green tea provides about the same amount per 4 oz serving.4 Though the amount of PQQ is low in food, the body appears to hold on to PQQ tightly as it recognizes the importance.

Is PQQ An Essential Nutrient?

Based upon the current research there is no question that it plays a critical role in human nutrition. When PQQ is omitted from chemically defined diets in mammals it leads to growth impairment, compromised immune status, and abnormal reproductive function. Like essential nutrients, the immune system seems particularly sensitive to low levels of PQQ. With PQQ deprivation there are multiple defects in immune function and loss of white blood cells to respond properly.

How Much PQQ Do We Need?

The nutritional requirements of PQQ are probably in line with folic acid or biotin in terms of humans needing micrograms per day versus milligrams. The exact amount required is not yet known, but it is probably in the range of only 10 to 20 mcg daily. Supplementation at levels much greater than this level, e.g., 10 to 20 mg per day, has produced considerable benefits. At higher dosages, PQQ produces supraphysiological effects. In other words, it is helping our mitochondria and cells to function beyond its effect as a nutrient.

What Are The Clinical Uses Of PQQ?

Given the nutritional importance and tremendous span of physiological effects of PQQ, there are considerable benefits in conditions that revolve around low mitochondrial function including in aging, many brain and neurological diseases (e.g., Alzheimer’s and Parkinson’s disease) and many other chronic degenerative diseases.

Another key pharmacological action of PQQ is that it activates AMPk, an enzyme that is found inside living cells that serves as a “master regulating switch” in energy metabolism. A low level of AMP activity is associated with many health challenges indicating that PQQ may provide clinical benefit in:

Has PQQ Been Studied In Human Clinical Trials?

Yes, the existing clinical studies are extremely impressive, and several larger clinical trials are currently either completed waiting publication or are in process.

In regard to improving brain function, while PQQ is somewhat effective on its own, when it is combined with a related compound well-known to all - coenzyme Q10 - even better results have been shown. This synergistic effect was first seen in animal studies and further demonstrated in a human double-blind, placebo-controlled clinical trial conducted in Japan in 2009.5 In this study of 71 middle-aged and elderly people aged between 40-70, supplementation with 20 mg per day of PQQ resulted in improvements on tests of higher cognitive function compared to the placebo group, but in the group receiving 20 mg of PQQ along with 300 mg of CoQ10, the results were even more dramatic. PQQ and CoQ10 are both involved in mitochondrial energy production, so these results are not that surprising.

Does PQQ Have To Be Used With CoQ10 To See Results?

Not necessarily as it is active on its own. That said, there are a couple of double-blind studies in elderly subjects taking PQQ alone which show less impressive results than the study with CoQ10. So it seems for people over 50, PQQ should be taken with CoQ10. However, for most people under 35 and maybe even under 50, there may not be a need to take CoQ10 as they may be manufacturing sufficient levels unless the person is taking a drug like cholesterol-lowering statins that interfere with CoQ10 manufacture.6 Our body can make CoQ10, it cannot make PQQ, which I consider an essential nutrient.

There are studies showing excellent results with PQQ alone in people under 35. For example, in a study in subjects between the ages of 21 and 34 years, those given PQQ alone showed significant increases in measures of antioxidant activity, anti-inflammatory effects, and energy production even after only one dosage.7

There are also studies showing good results in people over 50 given PQQ alone. For example, when 17 healthy middle-age and elderly subjects ingested 20 mg of PQQ or a placebo daily for eight weeks results showed PQQ significantly improved all six measures of the Profile of Mood States (vigor, fatigue, tension-anxiety, depression, anger-hostility, and confusion).8 In another study of PQQ alone in middle-age and elderly subjects, improvements were also noted for drowsiness at awaking, sleep onset and maintenance, and sleep duration.9 And in yet another study of PQQ given alone it was shown to enhance blood flow to the brain and oxygen utilization in the prefrontal cortex, the area of the active in thinking.10

What Is The Suggested Dosage Of PQQ?

One question regarding PQQ is what is an effective dosage? Specifically, if the nutritional requirement of PQQ is likely less than 500 mcg daily why is the recommended dosage higher? The current recommendation of 10 to 20 mg of PQQ daily is based upon the equivalent dose in animals has consistently improved various mitochondrial functions. There are also some clinical and observational studies that justify the dosage, especially the 20 mg dosage plus 300 mg CoQ10 for enhancing memory.

It is only a matter of time before PQQ is eventually classified as an essential vitamin. The same is true for the likelihood that it will surpass CoQ10 in popularity someday. With PQQ the benefits are often experienced immediately in terms of higher energy levels and greater mental clarity.

Previous Article
10 Natural Ways To Improve Hair Health and Growth
Next Article
What Are Postbiotics? And How Do They Relate To Pre- and Probiotics?

Every major advance in nutritional medicine generally starts out as an unknown entity. That is certainly true for PQQ (short for pyrroloquinoline quinone).

For impaired memory and mental function, nutrition is the key.