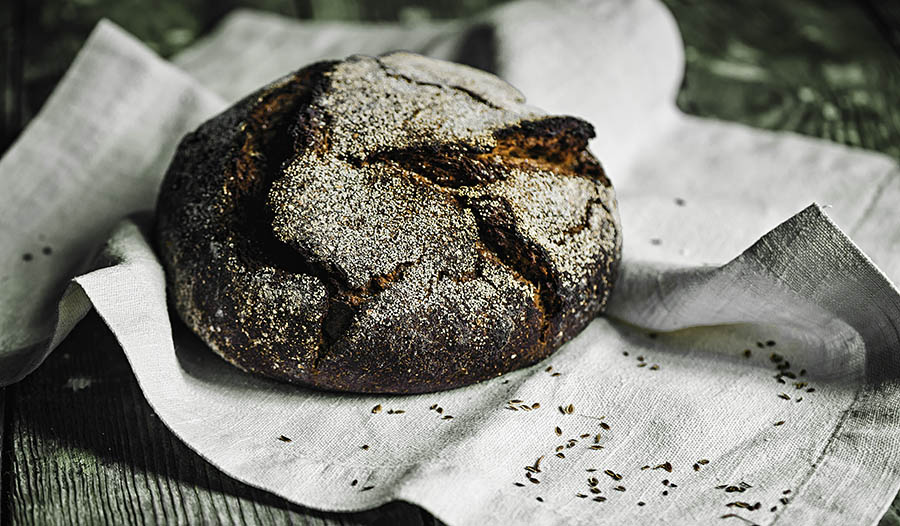 Beta-glucans are fiber-type polysaccharides (complex sugars) found in a variety of different food sources including yeast, oat bran, barley fiber, medicinal mushrooms (such as maitake and reishi), algae, and seaweeds.

Not All Beta-Glucans Are The Same

Some studies have shown that beta-glucan extracted from yeast has had the best overall benefit to immune health.

These more simple forms of beta-glucans have shown great dietary fiber and cholesterol-lowering benefits, but do not have the same immune-enhancing effects as yeast and maitake beta-glucans.

The Benefits of Beta-Glucan on the Immune System

Epicor and Wellmune have proven to be effective in boosting immune function in humans in a total of over 20 clinical trials. Benefits noted are through the mechanisms discussed above on secretory IgA and the activation or enhancement of specific white blood cells and overall immune functions.

The clinical results from these studies with EpiCor and Wellmune show many effects useful in preventing upper respiratory tract infections (colds and the flu). EpiCor supplementation at a dosage of 500 mg daily had a beneficial effect on reducing the incidence of cold and flu symptoms in patients who either received or did not receive a flu shot. Wellmune at a dosage of 500 mg daily has also shown benefits in fighting off cold and flu symptoms in double-blind studies.

The research on maitake beta-glucan was pioneered by Dr. Hiroaki Nanba of Japan in the early 1980s, Dr. Nanba was researching the immune-enhancing properties of mushrooms when he came to the conclusion that maitake extracts demonstrated more pronounced activity in animal tests than other mushroom extracts. One of the key benefits to maitake was the ability to be quite effective when given orally. In contrast, the other mushrooms Dr. Nanba was studying such as shiitake were only effective when injected into the bloodstream.

In 1984, Dr. Nanba identified a fraction of maitake that possessed a significant ability to enhance macrophages. The fraction consisted primarily of beta-1,6 glucan and beta-1,3 glucan. While other mushrooms have been shown to have similar beta-glucan constituents, Dr. Nanba found that the beta-glucans found in maitake have a greater number of branching side chains. It is thought that the greater the degree of branching, the higher the likelihood the beta-glucan fraction will reach and activate a greater number of immune cells. The dosage of maitake extracts is based upon the level of the D- or MD-fraction containing beta-glucan, generally 35-70 mg of the D- or MD-fraction daily during acute need and 5 to 15 mg per day for daily support. For best results take 20 minutes before meals or on an empty stomach.

While supplementation with yeast or mushroom beta-glucan has some benefits for its fiber-like effects on gastrointestinal function and contribution to the health of the intestinal microbiome – the collection of gut microbes so critical to overall health and immune function - the dosage is not sufficient enough to produce meaningful reductions in cholesterol levels. For this benefit of beta-glucan, it is best to use preparations of oat bran, barley fiber, or rye fiber-rich in beta-glucan. Of these three grains, it is oat beta-glucan that is widely available.

Side Effects and Drug Interactions of Beta-Glucan

No side effects with beta-glucan sources are known at recommended levels.

Previous Article
Isoflavones: A Powerful Antioxidant in Soy + Amazing Health Benefits
Next Article
Popular Diets and Supplementation: What You Need to Know

How can we support our kids’ immune systems? A doctor explains how supplements like vitamin D, zinc, vitamin C, and more may provide natural immune support.

6 Signs Your Immune System Could Use a Boost

A doctor explains six things to look out for that could indicate a weak immune system. And how to improve immunity naturally.

The Protective Power of PEA and the Immune System

PEA is a fatty substance that is produced by the body that helps in regulating cellular functions. It has been studied for its ability to support immune health.