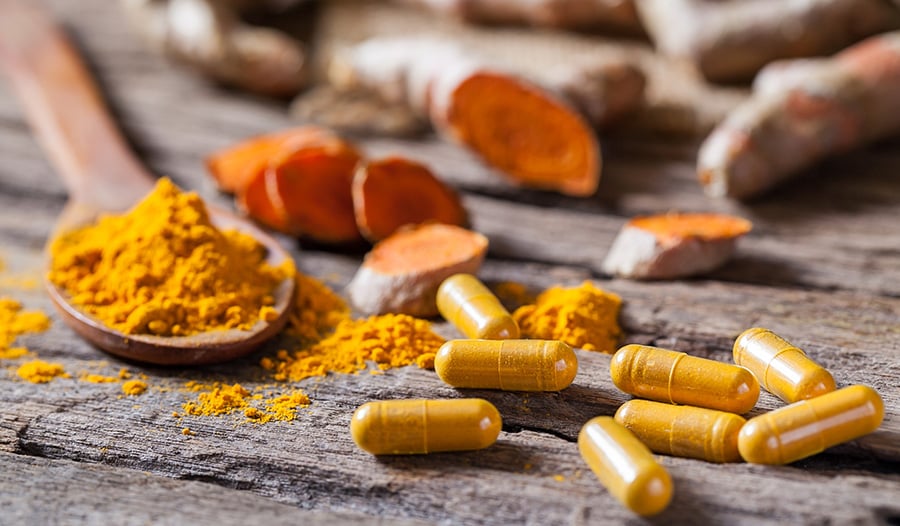 The liver is a vital organ, necessary for the metabolism and detoxification of whatever enters our bodies—foods, medications, alcohol, and toxins. It carries a heavy load. The cells of the liver must produce a wide variety of enzymes, capable of breaking down nutrients (e.g. dietary fats and proteins) and potential toxins while simultaneously producing energy and building hundreds of essential compounds, such as proteins, carbohydrates or fats for our cells. The liver stores sugar and vitamins and releases them as needed. Damage to the liver can have serious health consequences. Fortunately, liver cells, hepatocytes, contain internal repair systems that constantly fight off free radicals and rebuild damaged cell components. However, when these self-preserving systems become overwhelmed by excess exposure, damage can occur.

Nonalcoholic fatty liver disease (NAFLD) affects about 30% of the population in the US and is associated with obesity, type 2 diabetes, hyperlipidemia, and insulin resistance. Some people with NAFLD develop inflammation (steatosis), which can progress to cirrhosis.

Hepatitis is associated with elevations in liver enzymes, diagnosable on a routine blood test. Usually, when the offending substance is stopped, liver enzymes return to normal. However, when they don’t, it may become necessary to take supplements because conventional medical treatment is quite limited. Sometimes an individual must continue taking the offending medication even though it is causing a rise in liver enzymes. Supplements can be used to restore normal liver functions, for example, by boosting the protective antioxidant supply, enabling the person to stay on their required medication.

As the liver struggles to repair itself, scar tissue forms and impairs liver functions (cirrhosis). If the cirrhosis goes on unchecked, it can become life-threatening. The most common causes of liver cirrhosis are hepatitis C virus, Alcohol-related Liver Disease, Non-Alcoholic Fatty Liver Disease, and Hepatitis B.

Evaluating the Research on Supplements for Liver Diseases

Animal and tissue research is required before clinical studies in humans can be approved. However, we have to be careful about jumping from positive effects in rodents to potential effects in humans, particularly in liver studies as there are biological differences between rodent livers and those of humans.

SAM-e is a completely natural metabolite found in all cells of the body where it is engaged in over 100 biochemical pathways. Because SAM-e is a highly interactive molecule, it rapidly oxidizes when exposed to air. Consumers should only purchase highest quality SAM-e products to assure full potency.

Numerous studies have shown that SAM-e improves liver function and reverses abnormal liver function tests in patients with cirrhosis or hepatitis due to alcohol, drugs, toxins, infections, or gallstones (including during pregnancy). SAMe is essential for making glutathione, a powerful antioxidant that counteracts free radical attacks. SAMe can also prevent or reverse abnormal liver function caused by medications (e.g. anticonvulsants, antidepressants, and mood stabilizers). In a 2-year study of alcohol-induced liver cirrhosis, Childs Class A and B cases, SAM-e 1,200 mg/day increased survival and delayed liver transplants.

When liver damage is greater, as indicated by more than three times the normal level of liver function tests, certain supplements can be used to increase the benefits of SAM-e.

Betaine (trimethylglycine) derives from the amino acid, glycine. The sources of betaine are dietary intake and synthesis by the liver. Rodent studies show that betaine can stop or reverse liver damage. Betaine can increase the effects of SAM-e by further increasing glutathione protection and by improving the liver’s capacity to break down fats. Because there are differences between liver metabolism in rodents, versus in humans, clinical studies of long-term betaine treatment are needed to demonstrate its potential value in the management of Non-Fatty Liver disease (NFLD) and Alcohol-related Liver Disease.

B vitamins are necessary cofactors in SAM-e metabolism. When SAM-e is being used up more rapidly, additional B-vitamins are also needed to maintain SAM-e levels.

Alpha-lipoic acid (ALA) has been shown in rodent liver studies to increase antioxidants and improve lipid profile. Although ALA supplementation improved serum insulin resistance and immune response regulator levels in human trials, so far, it has not been shown to improve serum liver enzymes and excess fat deposits in the liver (steatosis) in patients with Non-alcoholic fatty liver disease (NAFLD).

Milk Thistle has a long history of medicinal use. Results from studies in rodents show promising actions, including anti-inflammatory, immunoregulatory, antifibrotic, antioxidant, and liver reparative properties. In animals, silymarin, the active complex found in milk thistle, reduced liver damage from alcohol, acetaminophen, excess iron, radiation, and other toxins. Milk thistle can be tried for very mild elevations in liver function tests or in combination with other hepatoprotective supplements. Further clinical trials are needed to establish the benefits in liver diseases.

Preclinical (cellular and animal studies) show that extracts of Schizandra protect the liver against synthetic chemical (xenobiotic) injury. Liver enzyme activity, anti-oxidation, anti-inflammation and acceleration of liver regeneration are involved in the protective mechanisms of these extracts. Clinical studies have shown that drugs derived from Schizandra inhibit drug-induced elevation of serum levels of liver enzymes. Drugs based on Schisandra fruits (Schisandra chinensis or Schisandra sphenanthera) or synthetic analogues of schisandrin C, are commonly prescribed for treating drug-induced liver injury in China. In a study on rodents Schizandra extract prevented and reversed the excess lipid accumulation caused by alcohol-induced damage to liver cells (hepatocytes).

More than 20 subspecies of Rhodiola have been found growing in very cold climates, especially at high altitudes. Some have been studied intensively as adaptogens, herbs containing many bioactive compounds with a wide range of therapeutic effects. Among those that have been shown to possess hepatoprotective properties, only a few have been tested in humans. Much of the Rhodiola available on the market today comes from large scale cultivation.

Over forty years of research evidence from animal and human studies support the health benefits of Rhodiola rosea. Many animal and liver tissue studies have shown that extracts of the roots of Rhodiola rosea have powerful antioxidant, anti-inflammatory, anti-stress, and anti-toxic effects, including protection against toxic effects of medications.

Studies on rodents indicate that Rhodiola imbricate, a species that grows in the Himalayas, has hepatoprotective effects. Rhodiola sachalinensis protected against tacrine cytotoxicity in a liver cell study. Further animal and clinical studies are needed to determine whether these subspecies could be effective in humans.

Curcumin, an ancient medicinal, is an extract of turmeric. Studies show it has anti-inflammatory, anti-fibrotic, and anti-neoplastic effects. Research was limited because curcumin preparations taken by mouth had limited bioavailability, meaning that it did not absorb well into the body.

Newer preparations with better bioavailability and effectiveness are being used in research studies. For example, In a randomized double-blind placebo-controlled trial, patients with Non-Alcoholic Fatty Liver Disease (NAFLD) were given an amorphous dispersion curcumin formulation (500 mg/day equivalent to 70-mg curcumin) or matched placebo for 8 weeks. Curcumin was associated with a 78.9% reduction in liver fat content versus only 27.5% improvement in the placebo group. Those given curcumin also had significant reductions in body mass index and serum levels of total cholesterol, low-density lipoprotein cholesterol, triglycerides, and liver enzymes (aspartate aminotransferase, alanine aminotransferase) compared with the placebo group. Curcumin was safe and well tolerated. A second study in patients with NAFLD confirmed that curcumin reduced serum lipids and liver enzymes.

5 Natural Ways To Boost Your Mood